We Do Asphalt Right!

Bend Asphalt Paving can serve all your asphalt needs in Bend, and the surrounding areas of Central Oregon. We specialize in paving, repair, maintenance, sealcoating crack sealing, and striping. We would appreciate the opportunity to earn your business. Give us a call today at (541)403-8788 for your free estimate. Things to do in Bend, Oregon 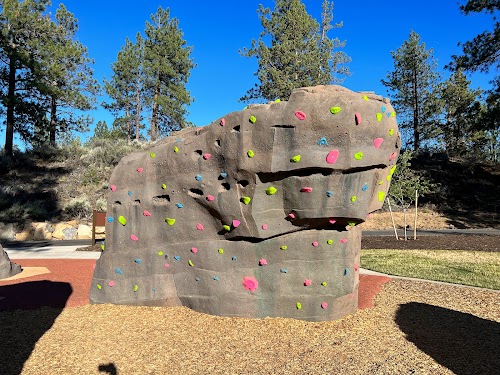 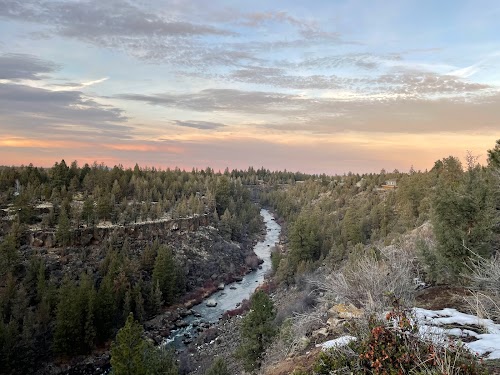 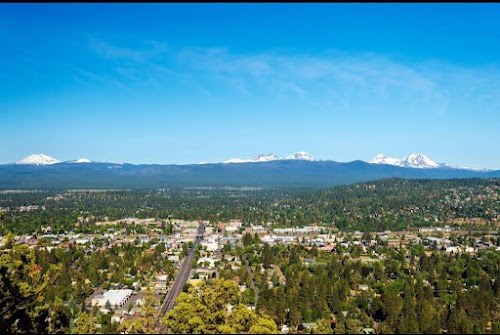 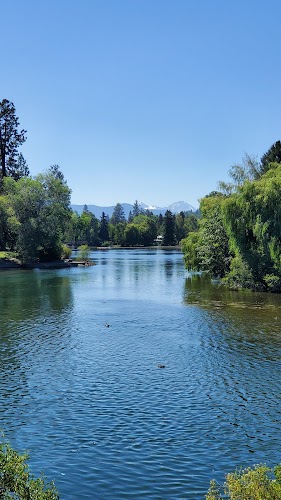 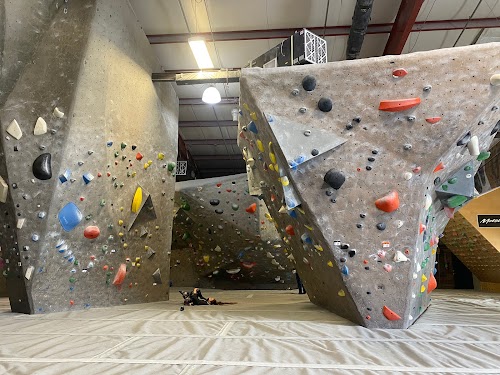 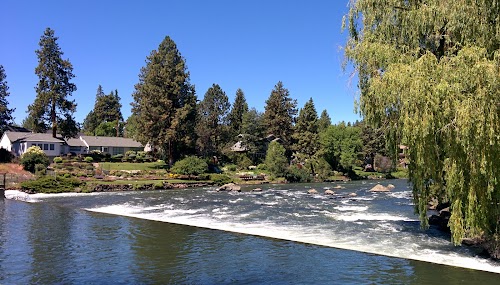 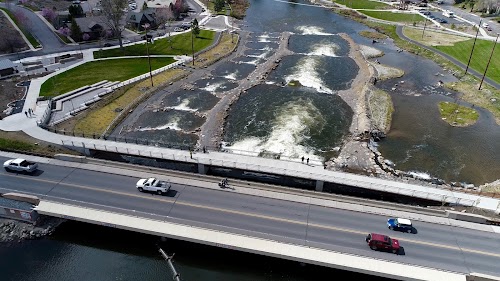 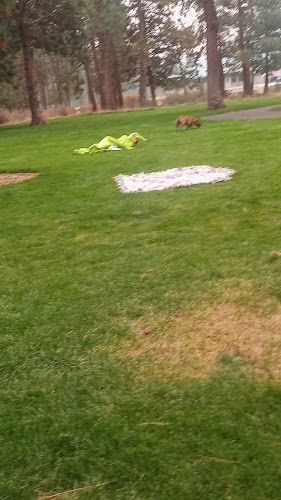 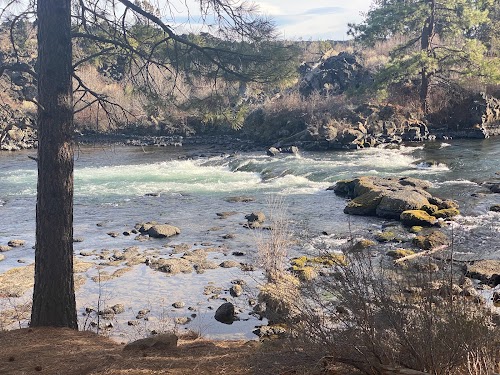 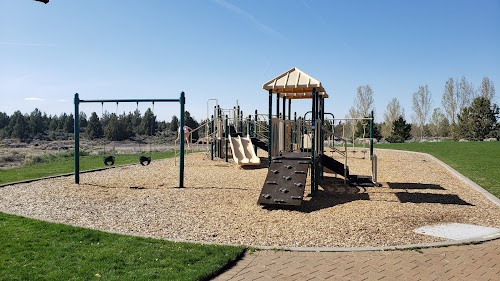 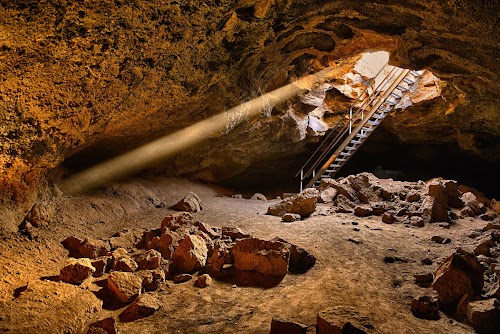 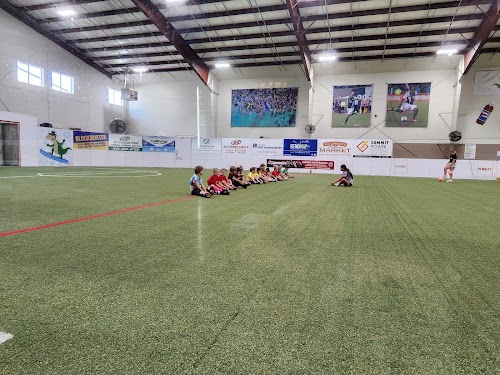 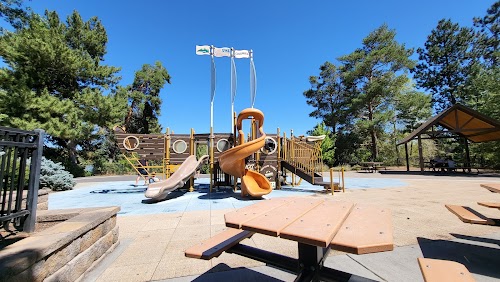 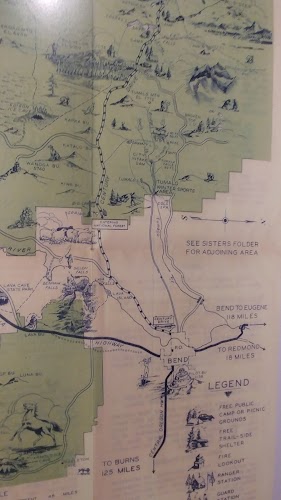 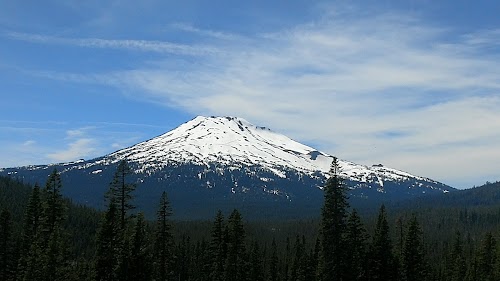 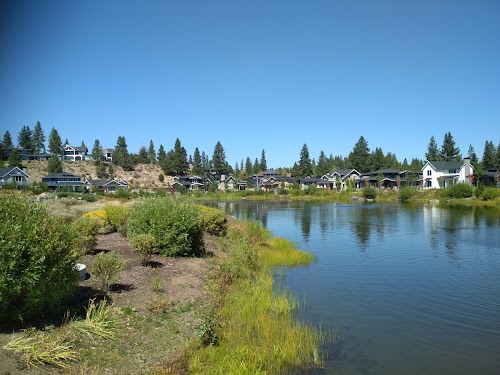 Bend Asphalt Paving redid our driveway recently. They were detailed, offered competitive pricing and were able to get to us in a timely manner. We’ll definitely use them again for future projects.