Onyx Asphalt is here to help with all your pavement repair needs. Whether that's sealing a driveway, repairing a parking lot, patching cracks, or painting new lines, our team will assist you with the utmost attention to quality and customer service.

Whitby is a town in Durham Region. Whitby is located in Southern Ontario east of Ajax and west of Oshawa, on the north shore of Lake Ontario and is home to the headquarters of Durham Region. It had a population of 138,501 at the 2021 census. It is approximately 20 km (12 mi) east of the eastern border of Toronto, and it is known as a commuter suburb in the Greater Toronto Area. While the southern portion of Whitby is predominantly urban and an economic hub, the northern part of the municipality is more rural and includes the communities of Ashburn, Brooklin, Myrtle, Myrtle Station, and Macedonian Village.

Things to do in Whitby, Ontario 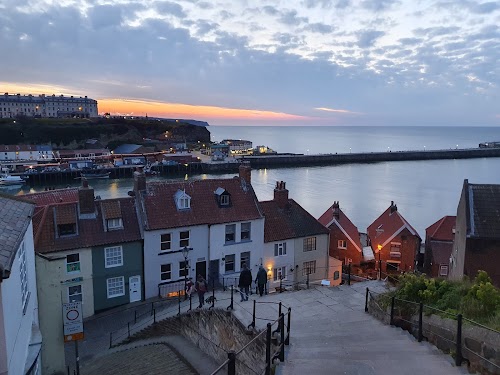 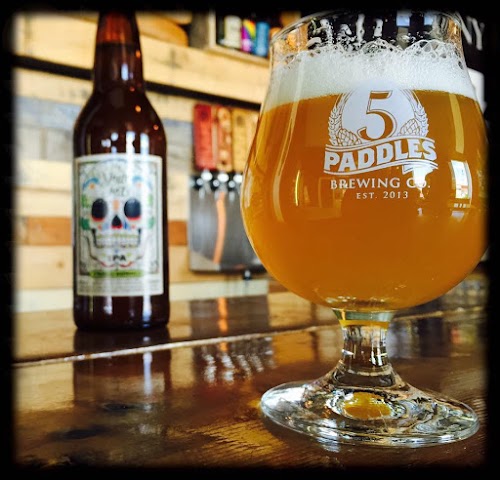 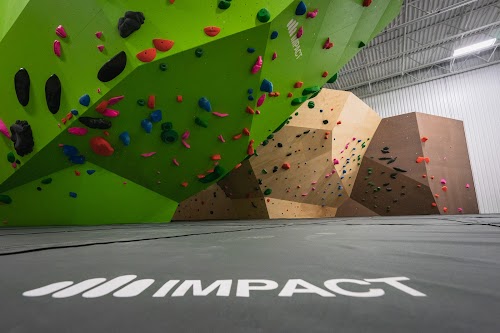 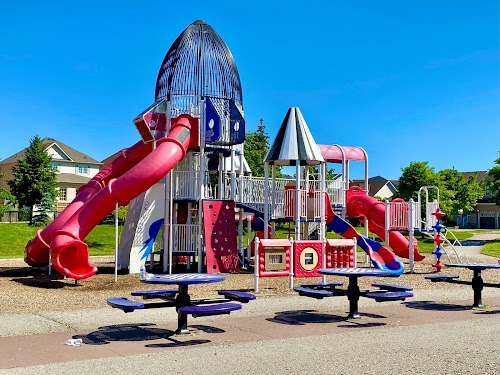 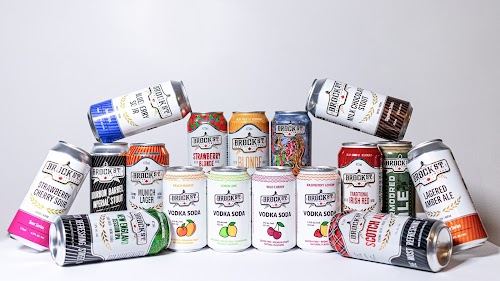 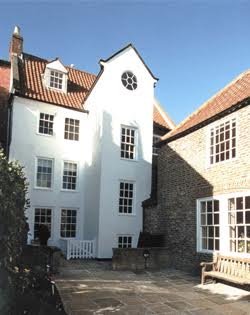 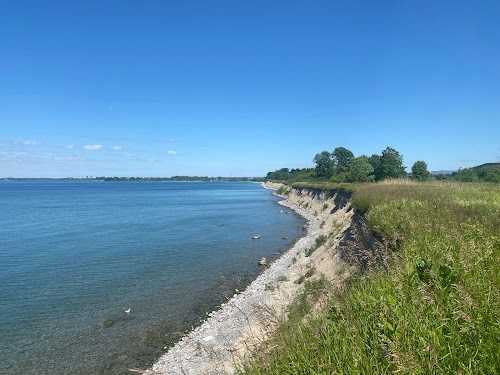 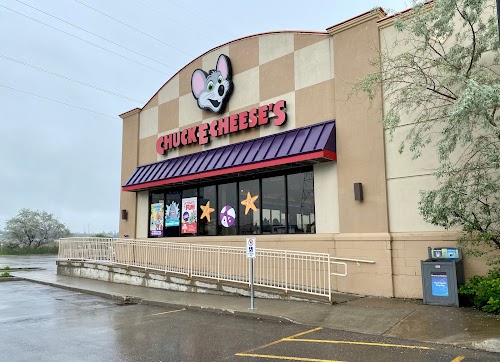 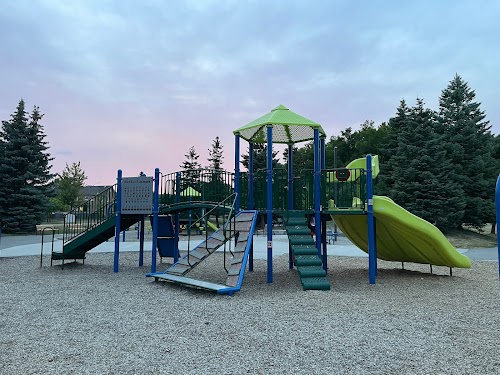 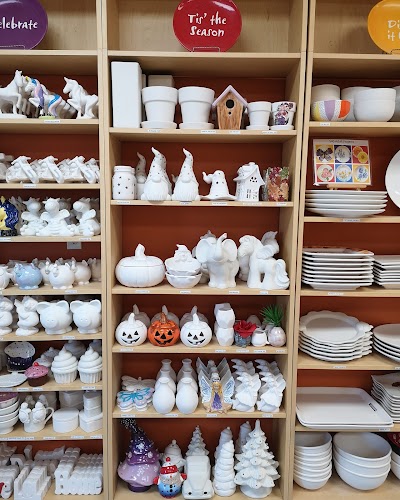 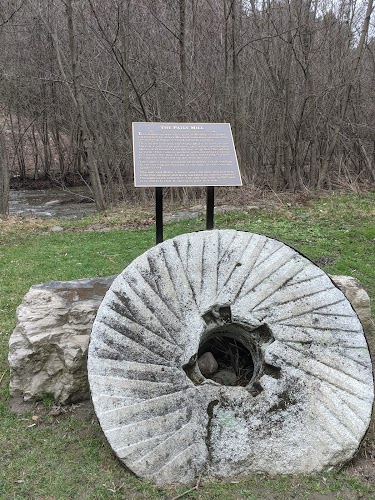 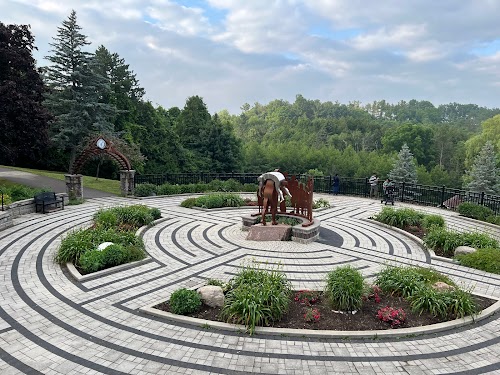 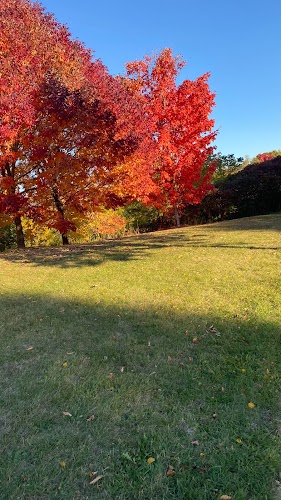 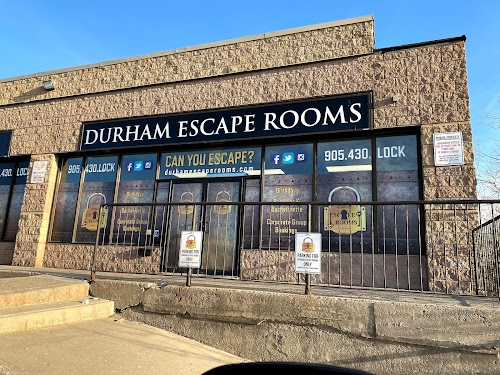 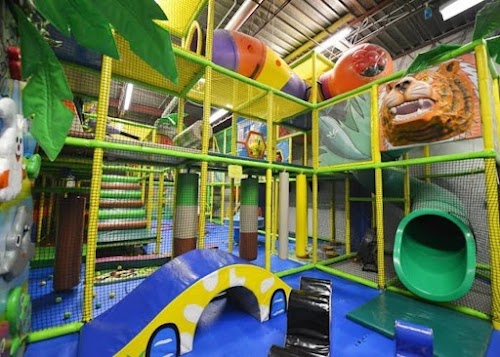 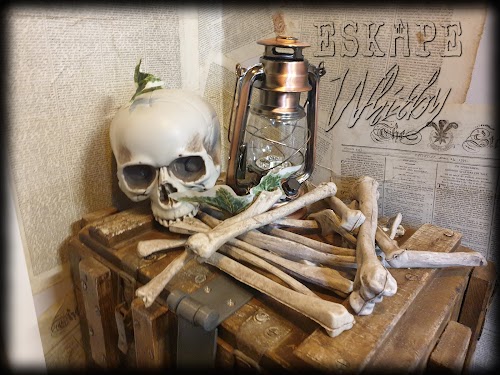