Skyline Smiles, a Santa Clarita dentist office, offers orthodontic and dental services to children and adults of all ages. Dr. Harleen Grewal and her team are dedicated to providing all of their patients with top-quality dental work in an environment that is clean, comfortable, and safe. Skyline Smiles can help with all your tooth-related issues. Skyline Smiles offers a variety of services, including general dentistry (including fillings, cleanings, and extractions), orthodontics (clear aligners can be available), and more complex procedures (such as sedation for dental treatment). Things to do in Santa Clarita, California 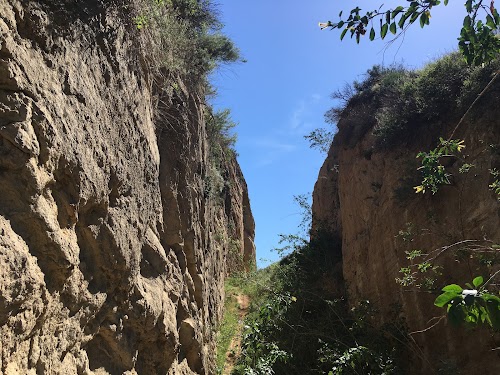 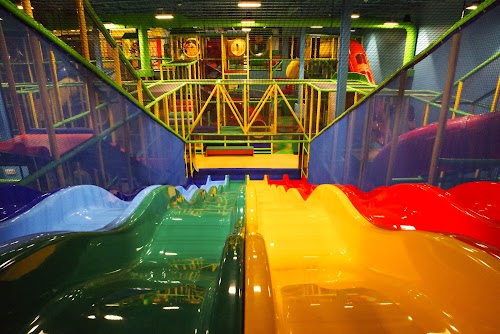 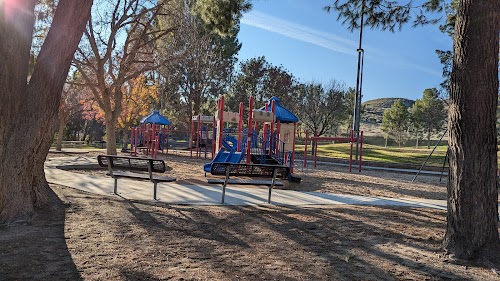 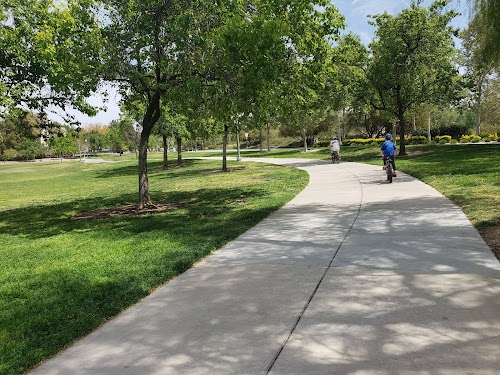 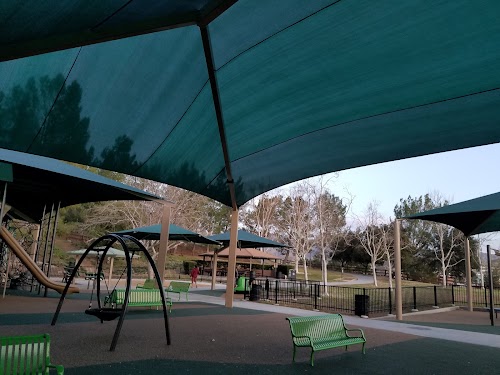 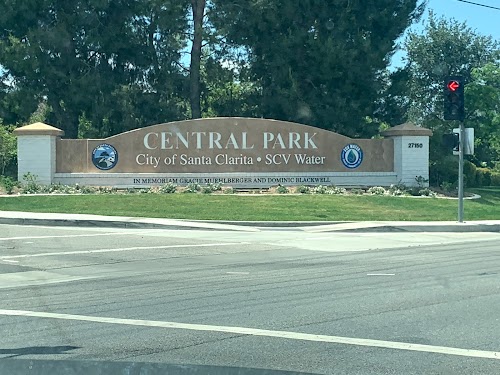 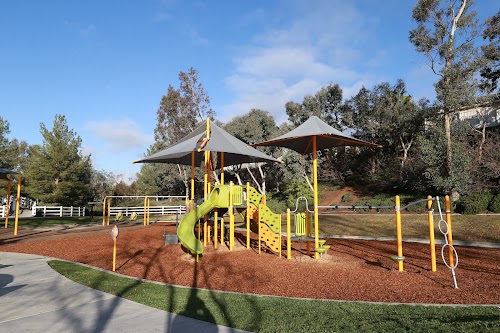 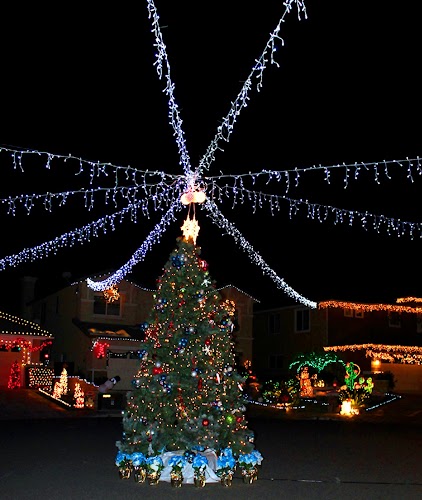 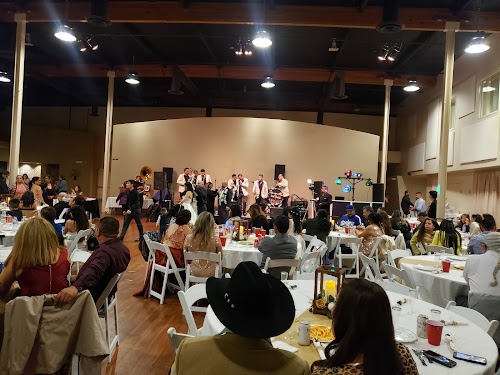 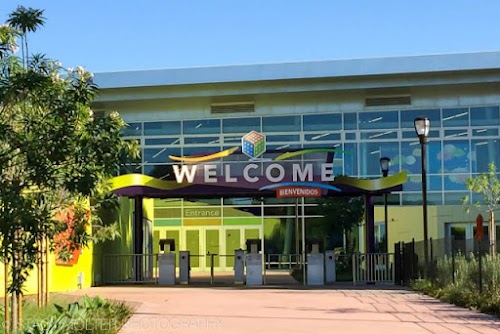 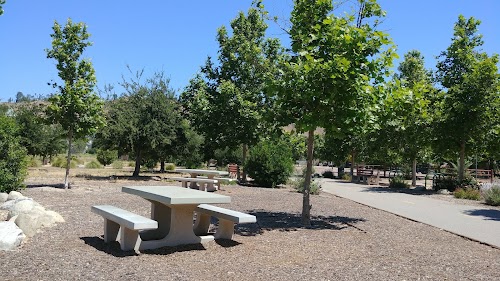 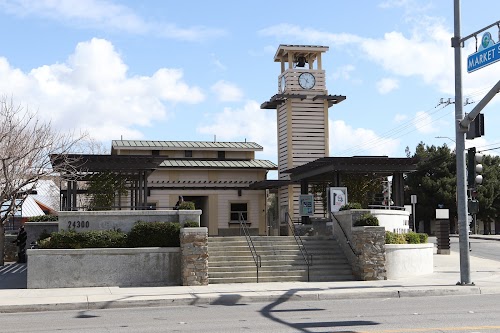 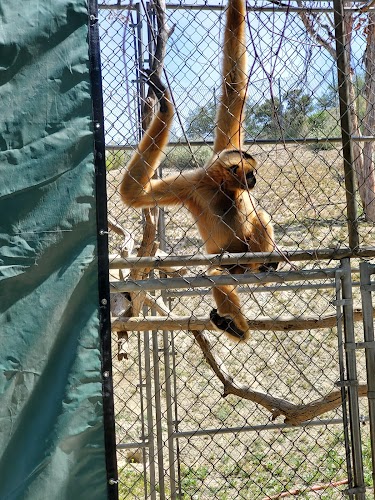 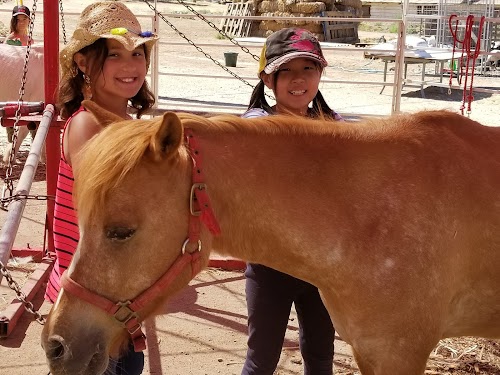 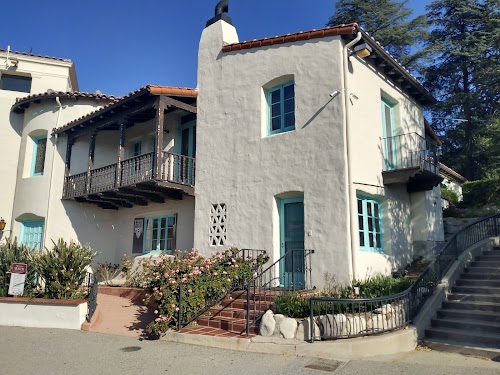