Feeling sick and unable to take your dog out for a walk? Well, don’t worry, as Dog Walking Services by Darren Larkin is here to provide the service, care, and reliability you would expect from a professional dog walker in Tonbridge. I have been working with dogs for over 18 years and understand what makes them feel good. Whether your pet is excitable or chilled out, I understand their mood and take them on an exciting walk where they feel free. Plus, I also have an up-to-date DBS certificate, registration with HMRC, and accreditation to the Professional Dog Walkers Association (PDWA) for your peace of mind. If you’re looking for professional dog walking services or pet house sitting, please contact me today!

Darren takes our Beagle on a weekly walk. Our dog is walkways very excited when Darren arrives and exhausted when he returns home. Darren is very reliable and always turns up on time and lets himself into the house. I get to see regular photos of my dog having fun on his walks. Highly recommended.

Tonbridge ( TUN-brij) is a market town in Kent, England, on the River Medway, 4 miles (6 km) north of Royal Tunbridge Wells, 12 miles (19 km) south west of Maidstone and 29 miles (47 km) south east of London. In the administrative borough of Tonbridge and Malling, it had an estimated population of 41,293 in 2018. == History == The town was recorded in the Domesday Book 1087 as Tonebrige, which may indicate a bridge belonging to the estate or manor (from the Old English tun), or alternatively a bridge belonging to Tunna, a common Anglo-Saxon man’s name. Another theory suggests that the name is a contraction of “town of bridges”, due to the large number of streams the High Street originally crossed.Until 1870, the town’s name was spelt Tunbridge, as shown on old maps including the 1871 Ordnance Survey map and contemporary issues of the Bradshaw railway guide. In 1870, this was changed to Tonbridge by the GPO due to confusion with nearby Tunbridge Wells, despite Tonbridge being a much older settlement.

Things to do in Tonbridge, Kent 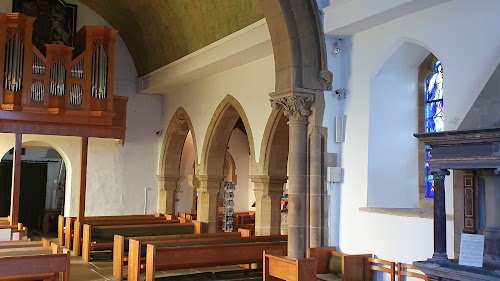 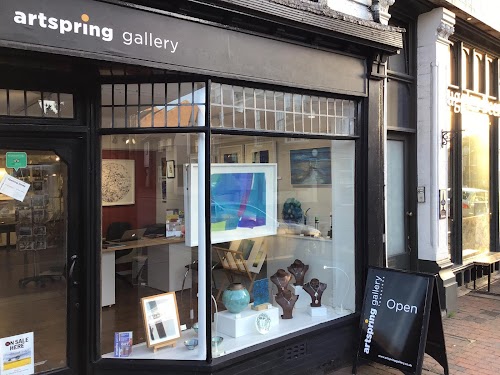 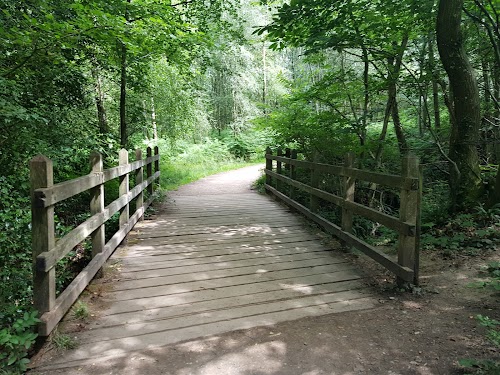 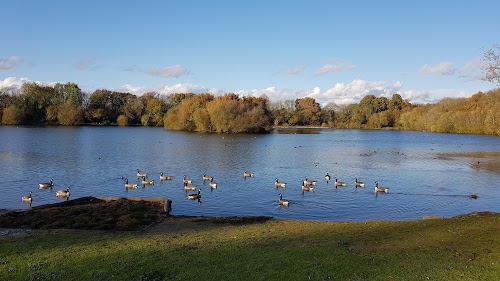 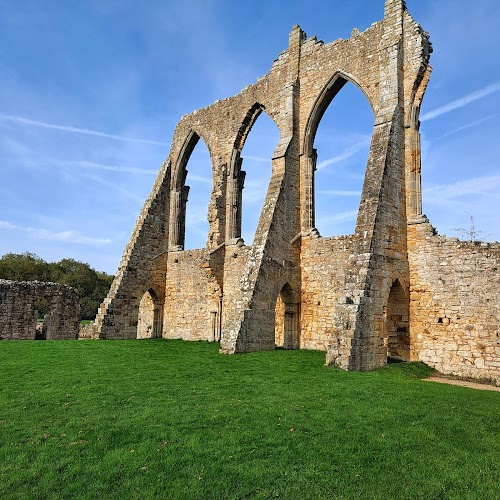 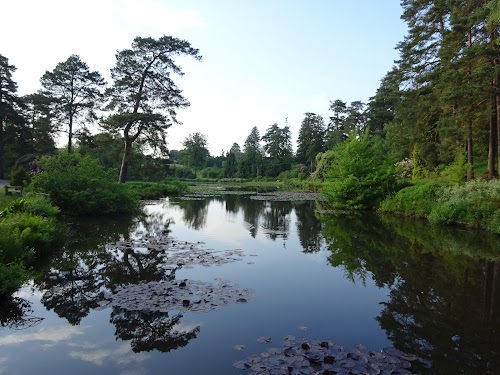 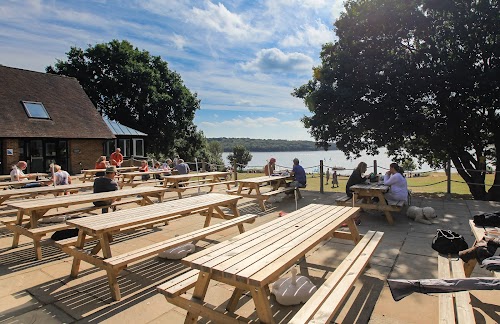 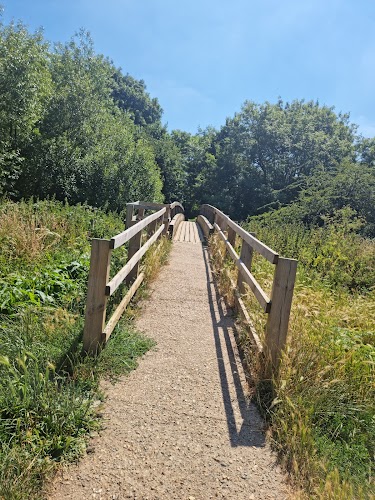 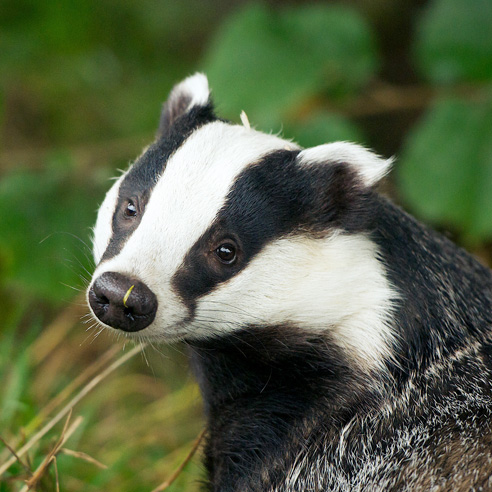 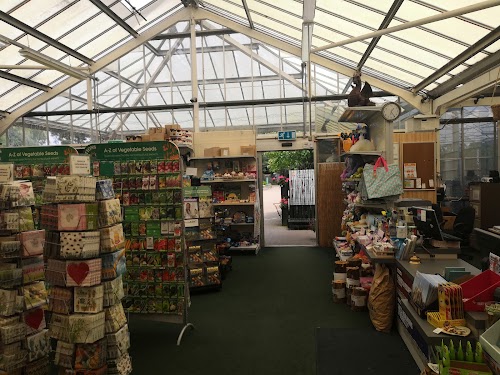 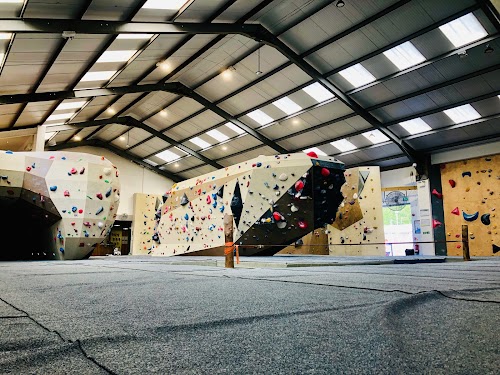 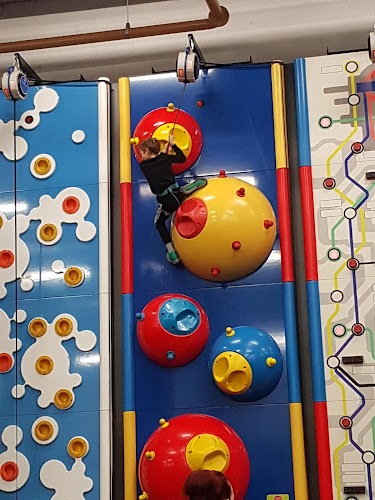 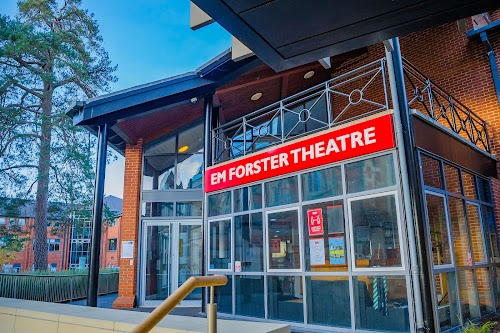 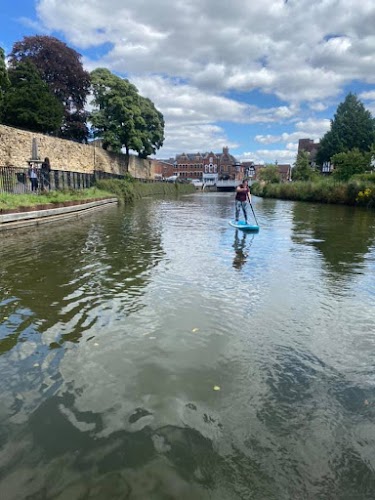 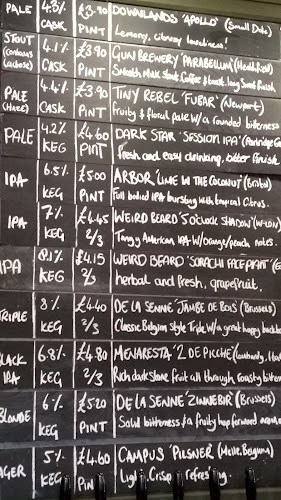 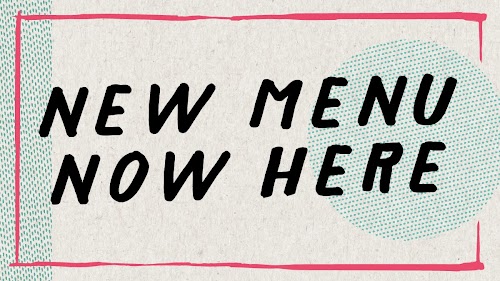 40 years of being a family owned one stop shop for all of your renovation needs.

Get your RV winterization done for a low flat price.

TOP RATED INSURANCE AGENCY NEAR WATERBURY, CT ​WE DO THE INSURANCE SHOPPING YOU GET THE SAVINGS.

Jumps and Tents for Events

Planning for a special occasion soon? Make it an event to remember with JUMPS & TENTS!