Every estate liquidation should be customized to meet your family's needs.
Busby Estate Liquidation & Realty Services understands this and is able to offer a unique service that sets us apart from other Central Florida estate liquidation & estate appraisal companies. We are available when you need us. Oviedo ( oh-VEE-doh) is a city in Seminole County, Florida, United States. As of the 2010 United States Census, the population was 33,342, representing an increase of 7,026 (26.7%) from the 26,316 counted in the 2000 Census. It is part of the Orlando–Kissimmee–Sanford Metropolitan Statistical Area. Oviedo is known for its historic houses and buildings, as well as its population of chickens that roam the downtown area. Although the city has historically been rural, in recent years it has had an influx of new developments to support its rapid growth, due to its proximity to the University of Central Florida and the Central Florida Research Park.

Things to do in Oviedo, Florida 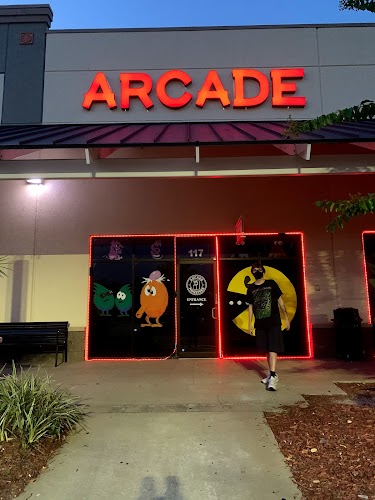 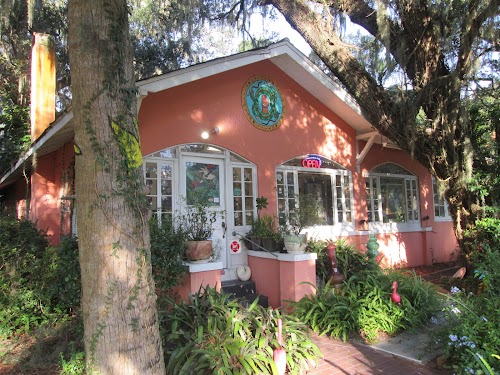 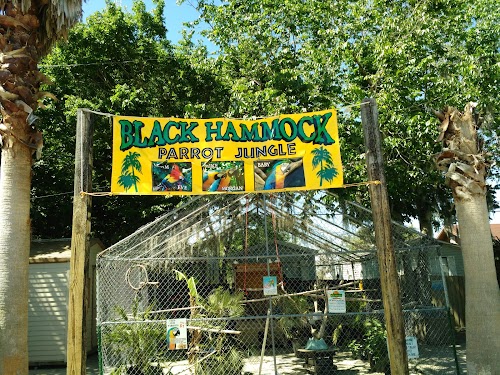 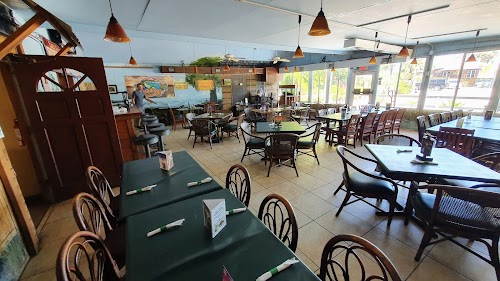 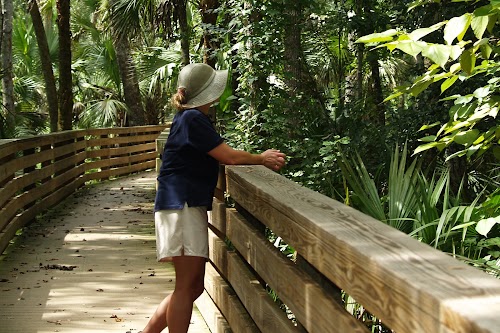 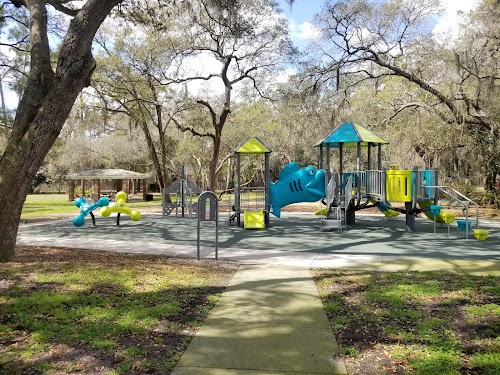 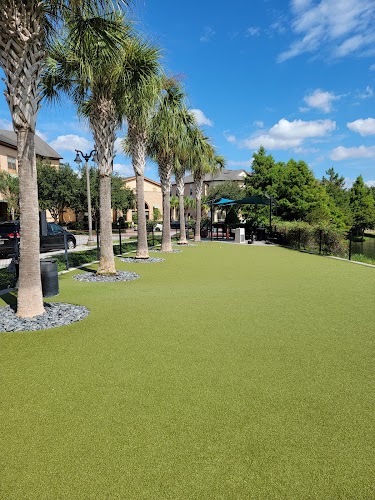 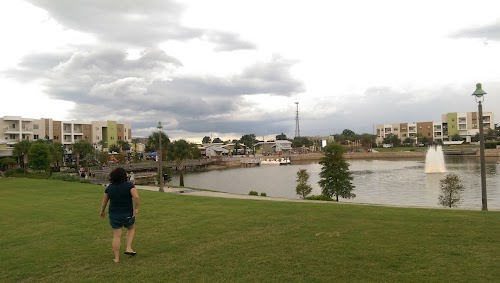 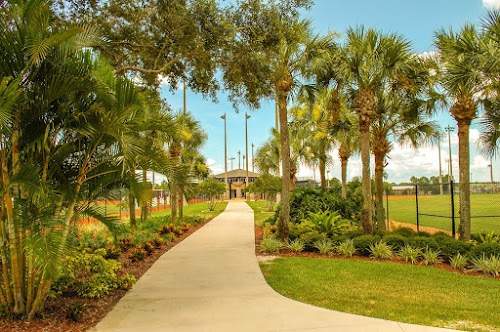 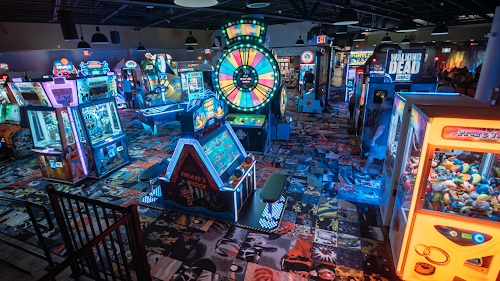 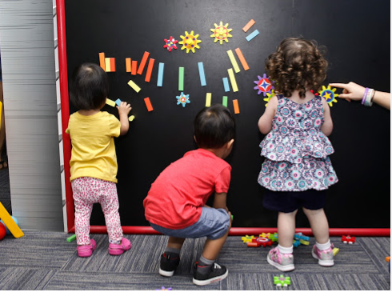 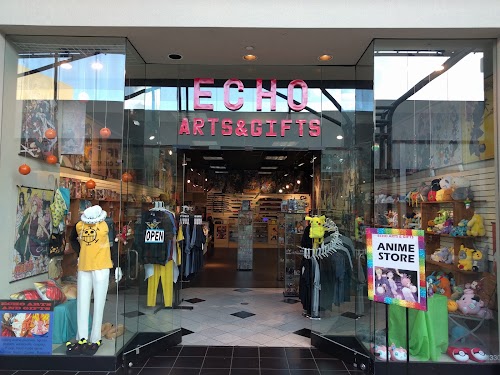 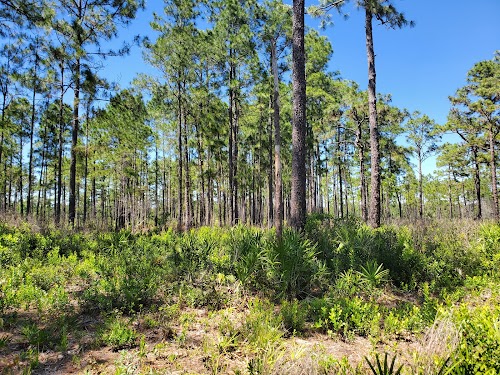 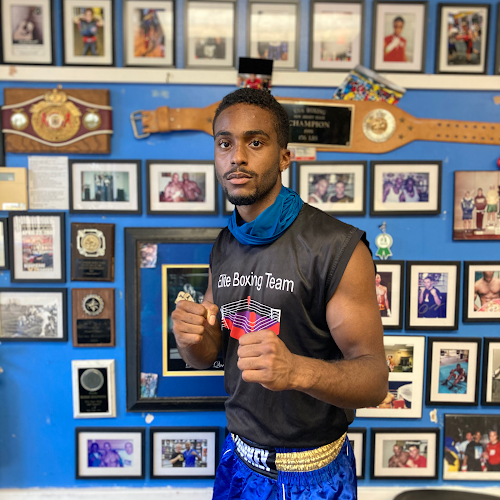 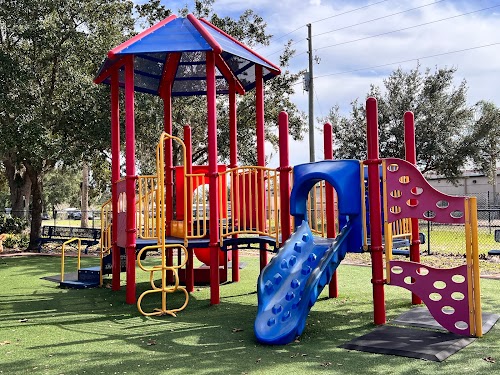 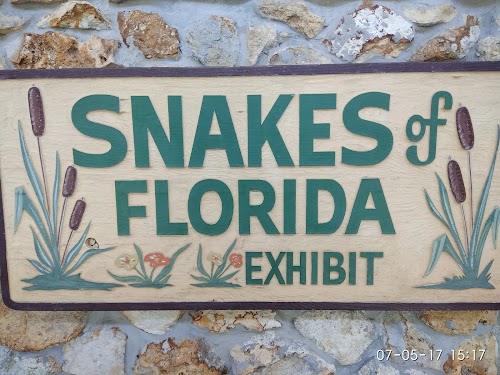