Blueline Pressure Washing & Outdoor Services is a locally owned business in the Tri-Cities area in Northeast Tennessee. We service all of Northeast Tennessee and many areas of Southwest Virginia. Please feel free to contact us if we can help you in any way!

Kingsport is a city in Sullivan and Hawkins counties in the U.S. state of Tennessee; most of the city is in Sullivan County and the city is the largest in both counties, but is the county seat of neither. As of the 2020 census its population was 55,442.Kingsport is the largest city in the Kingsport–Bristol–Bristol, TN–VA, Metropolitan Statistical Area (MSA), which had a population of 309,544 as of 2010. The MSA is a component of the Johnson City–Kingsport–Bristol, TN–VA, Combined Statistical Area—commonly known as the "Tri-Cities" region. Census data from 2006–2008 for the Tri-Cities Combined Statistical Area estimates a population of 496,454. Kingsport is commonly included in what is known as the Mountain Empire, which spans a portion of southwest Virginia and the mountainous counties in northeastern Tennessee.

Things to do in Kingsport, Tennessee 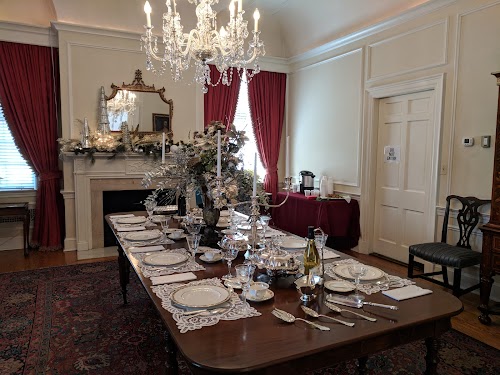 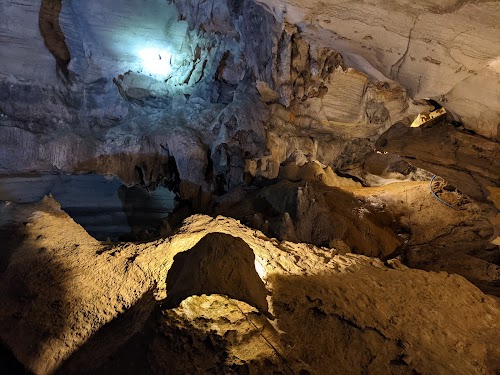 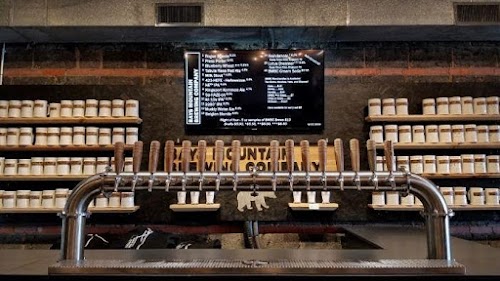 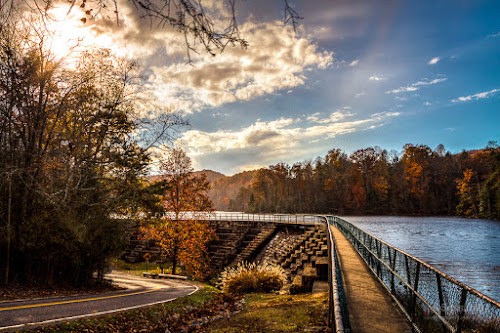 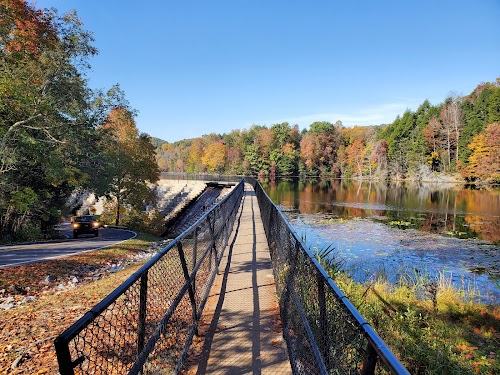 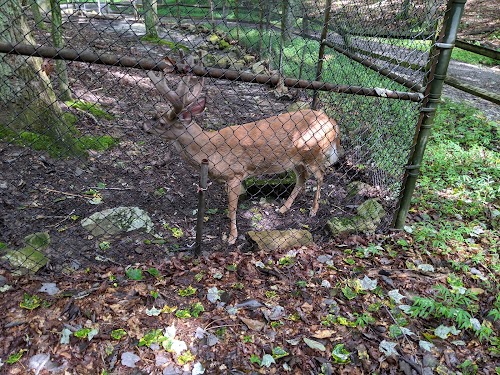 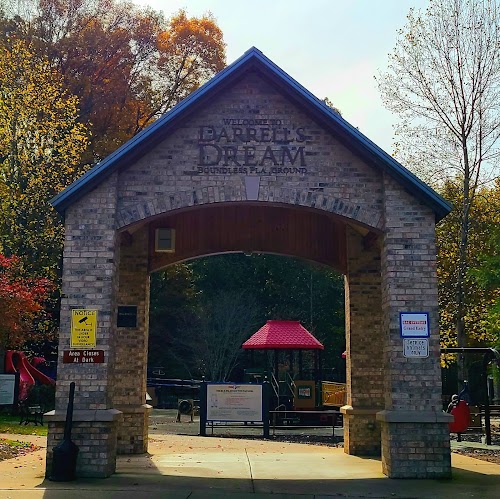 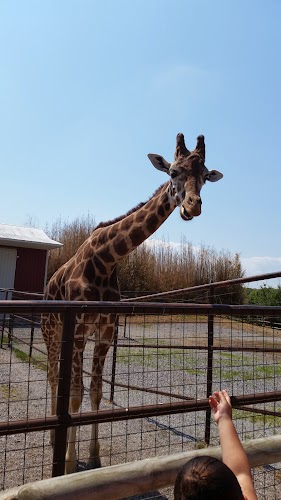 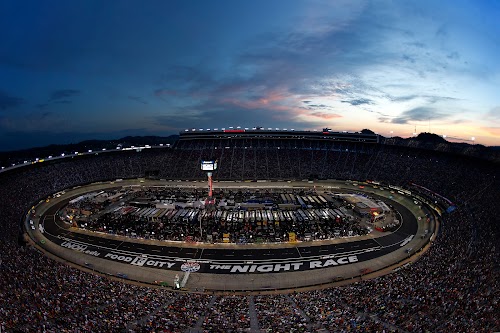 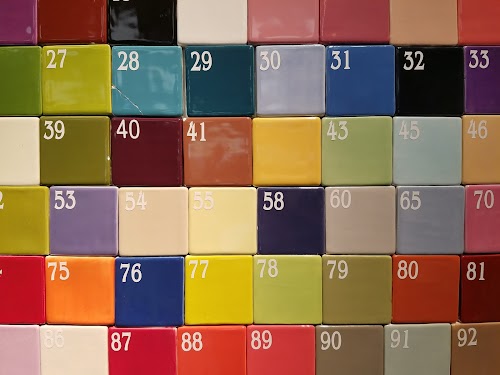 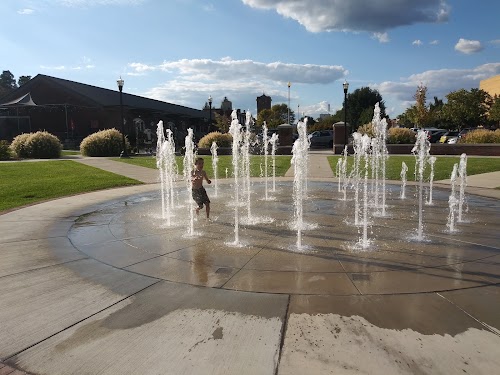