Columbia is a city in the U.S. state of Missouri. It is the county seat of Boone County and home to the University of Missouri. Founded in 1821, it is the principal city of the five-county Columbia metropolitan area. It is Missouri's fourth most-populous and fastest growing city, with an estimated 126,254 residents in 2020.As a Midwestern college town, Columbia has a reputation for progressive politics, persuasive journalism, and public art. The tripartite establishment of Stephens College (1833), the University of Missouri (1839), and Columbia College (1851), which surround the city's Downtown to the east, south, and north, has made the city a center of learning.

Things to do in Columbia, Missouri 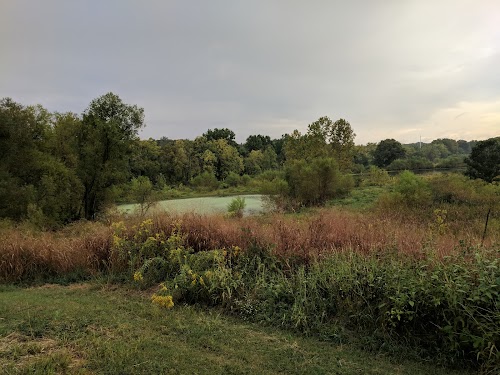 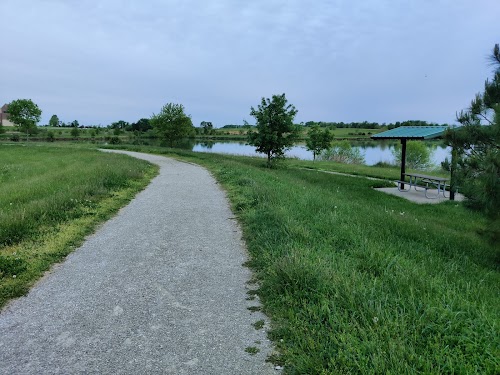 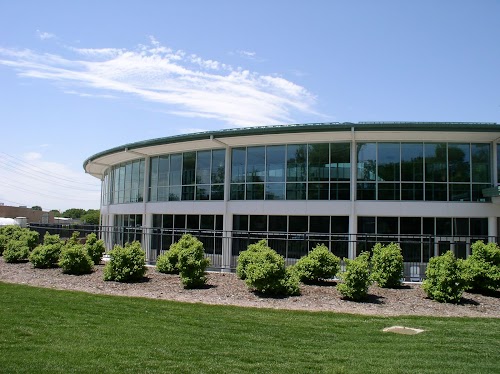 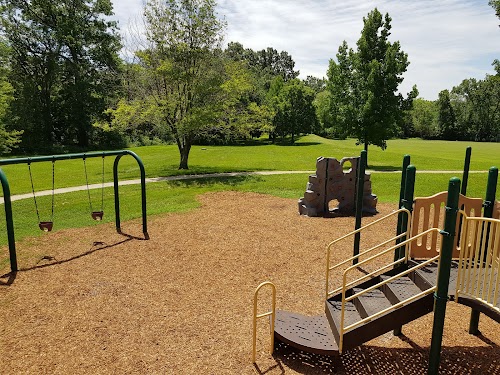 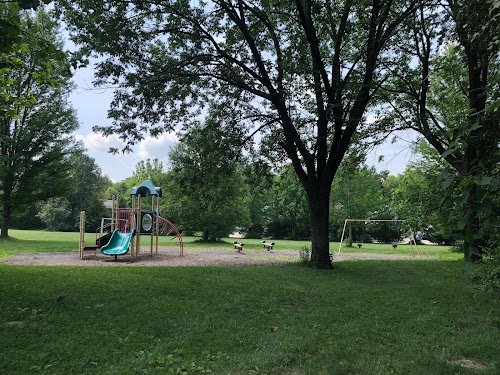 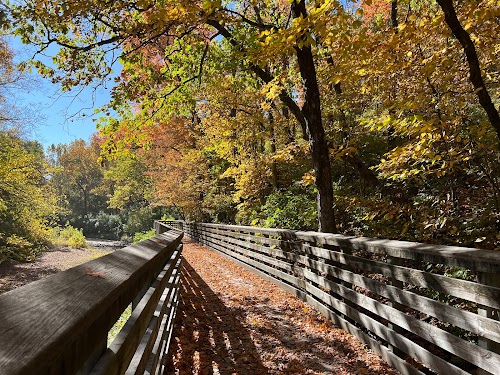 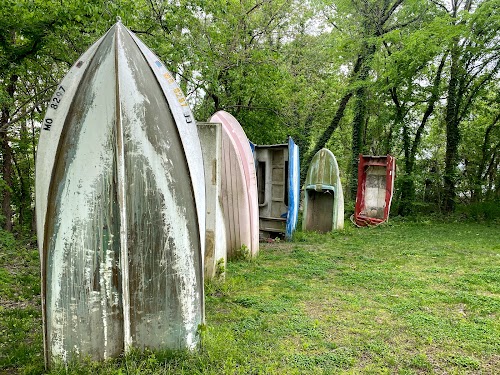 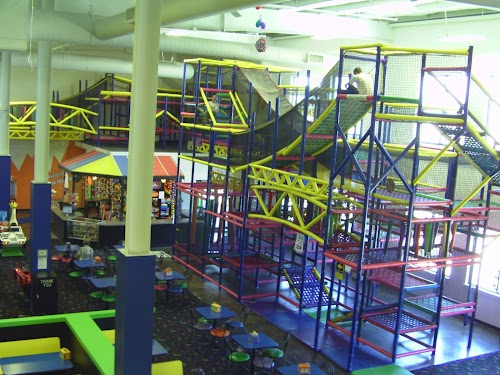 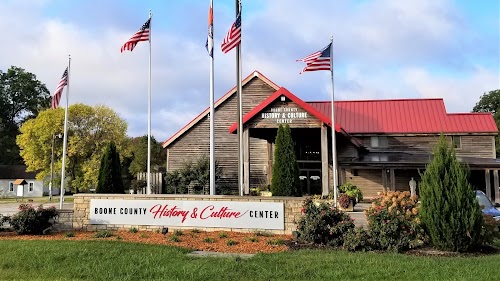 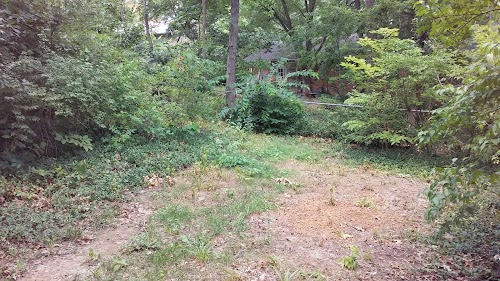 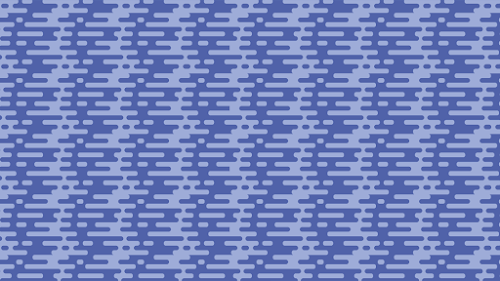 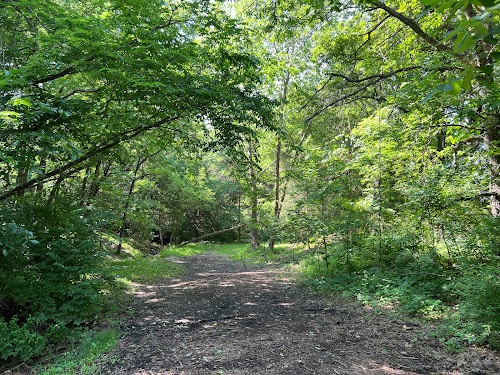 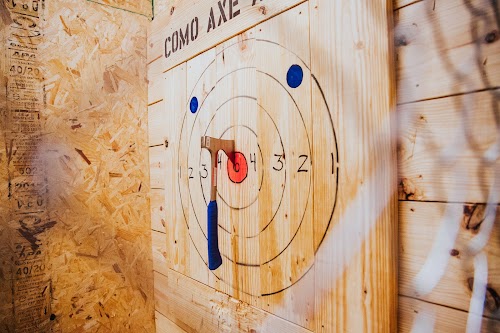 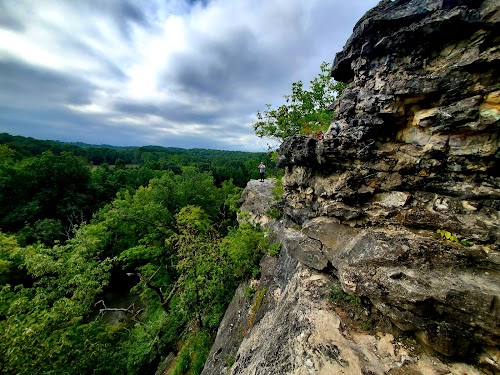