Leaders in the field of neurofeedback

We offer professional help with real-life strategies that can be implemented to help you overcome the pain and struggles you may be facing.

Things to do in Saint Albert, Alberta 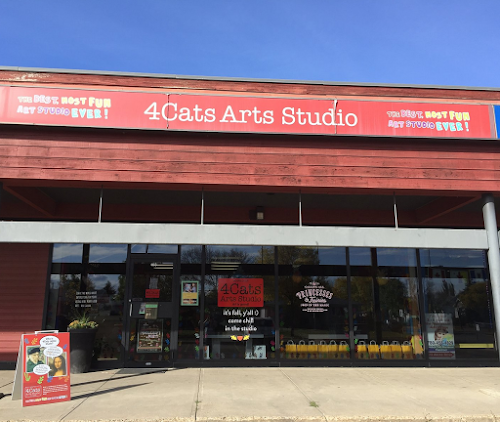 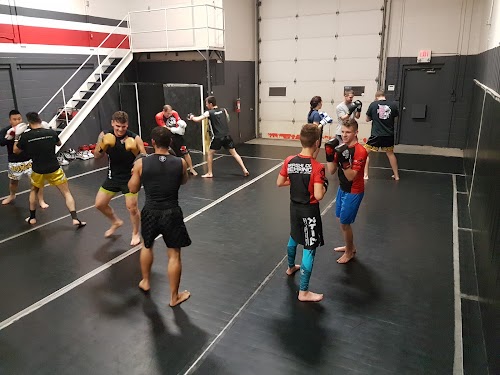 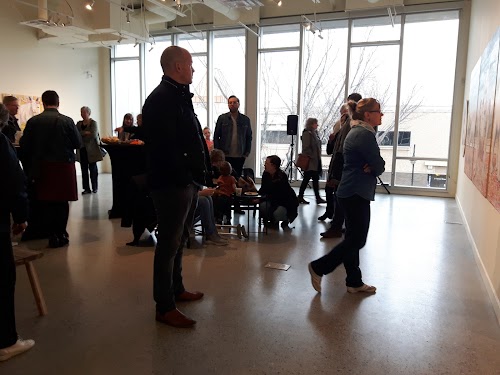 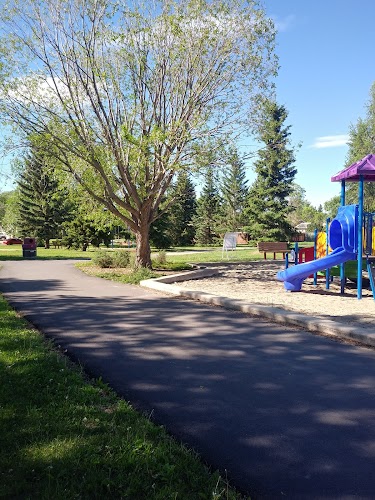 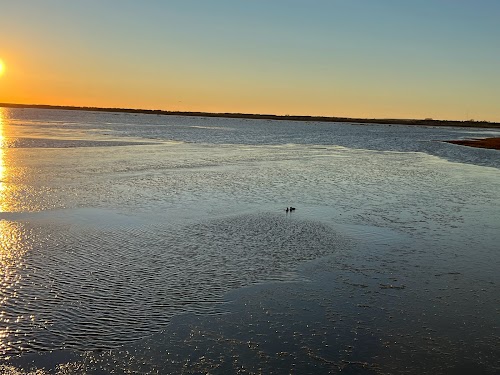 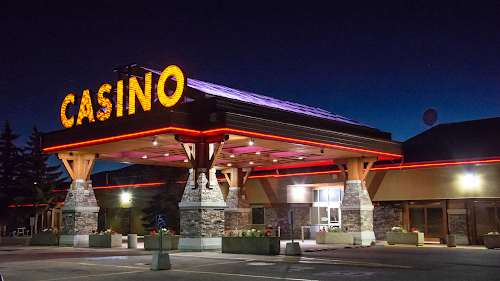 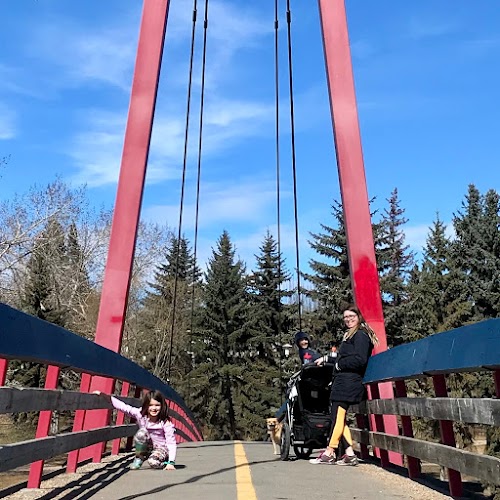 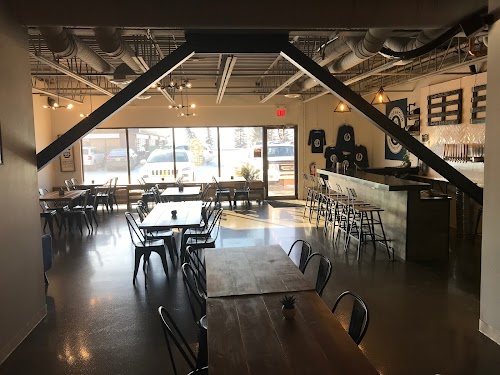 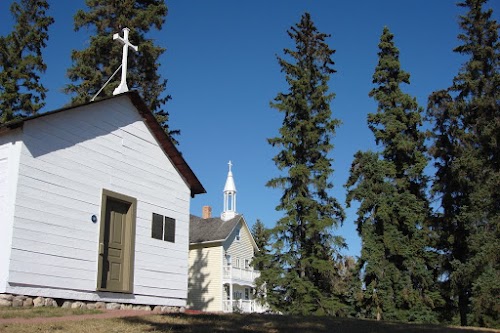 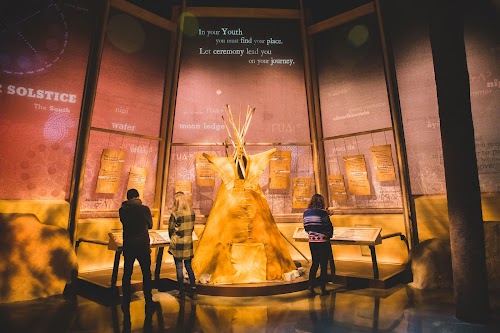 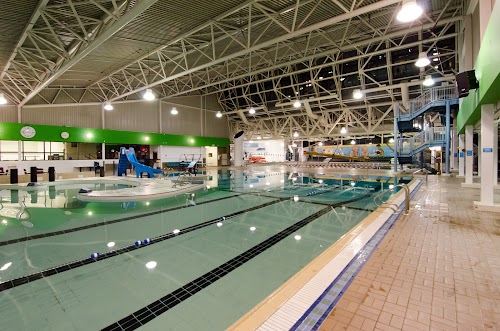 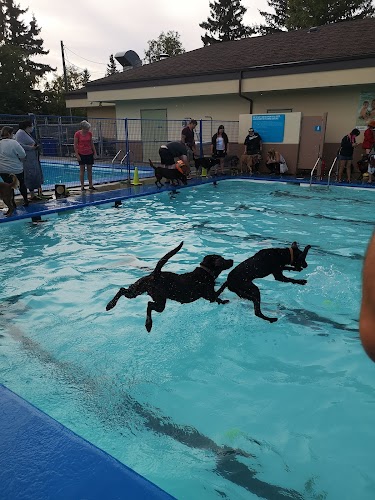 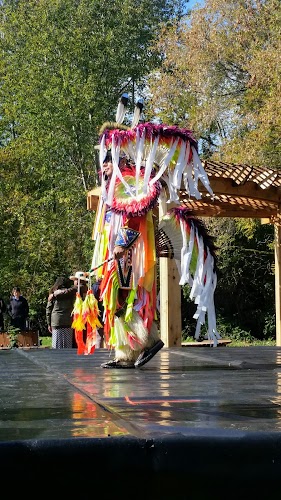 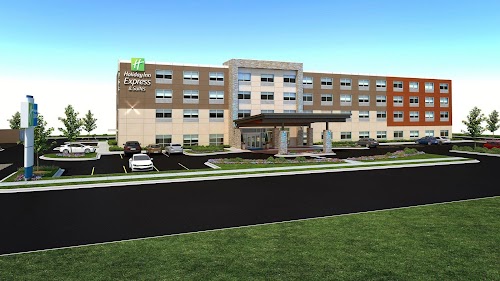 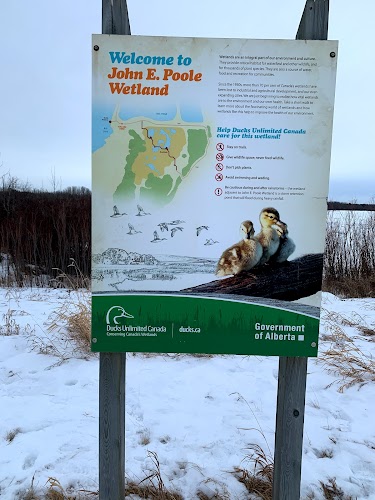 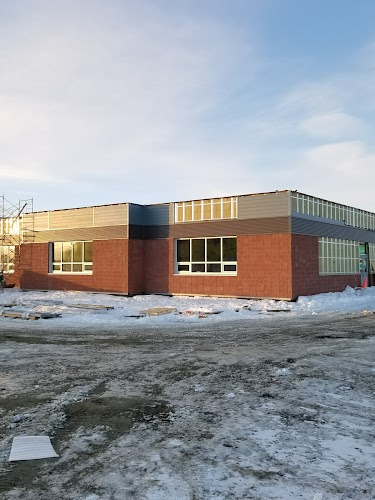