AJ Moving Services offers all-around relocation services in Washington DC metropolitan area, Maryland, and Virginia, to make moving experience stress-free.We organize everything required as per the checklist for movers. We offer a complete range of moving services that will meet your expectations. You only need to look forward to your new home on the day of your move and then relax and enjoy the rest. No matter what type of furniture you have, our professional movers can move it. We are here to help you with your relocations.

Germantown is an urbanized census-designated place in Montgomery County, Maryland, United States. With a population of 91,249 as of 2020 U.S. Decennial Census, Germantown is the third most populous place in Maryland, after the city of Baltimore, and the census-designated place of Columbia. Germantown is located approximately 28 miles (45 km) outside the U.S. capital of Washington, D.C. and is an important part of the Washington metropolitan area. Germantown was founded in the early 19th century by European immigrants, though much of the area's development did not take place until the mid-20th century. The original plan for Germantown divided the area into a downtown and six town villages: Gunners Lake Village, Kingsview Village, Churchill Village, Middlebrook Village, Clopper's Mill Village, and Neelsville Village.

Things to do in Germantown, Maryland 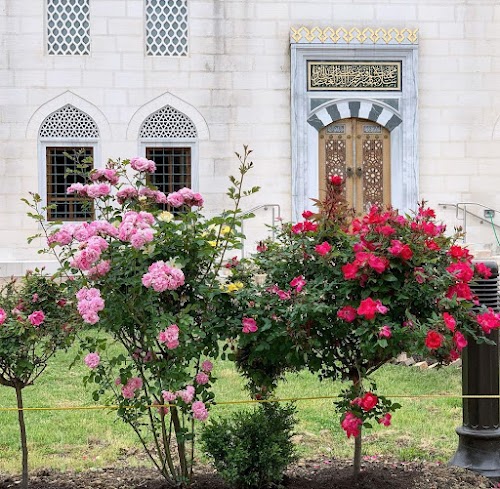