Pearland ( PEAR-land) is a city in the U.S. state of Texas, within Brazoria County, with portions extending into Fort Bend and Harris counties. The city of Pearland is a principal city within the Houston–The Woodlands–Sugar Land metropolitan statistical area. At the 2020 U.S. census, the city's population was 125,828, up from a population of 91,252 at the 2010 census. Pearland's population growth rate from 2000 to 2010 was 142 percent, which ranked Pearland as the 15th-fastest-growing city in the U.S. during that time period, compared to other cities with a population of 10,000 or greater in 2000. Pearland is the third-largest city in the Greater Houston area, and from 2000 to 2010, ranked as the fastest-growing city in Greater Houston and the second-fastest-growing city in Texas.

Things to do in Pearland, Texas 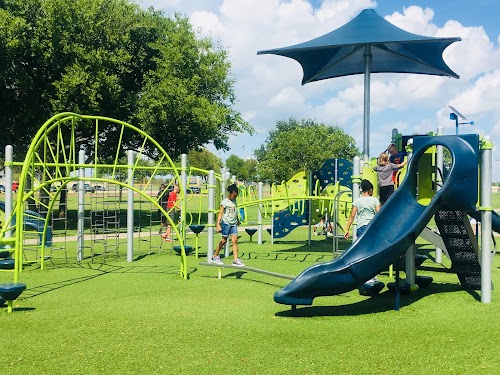 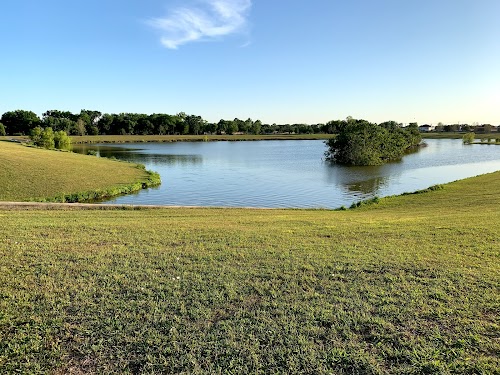 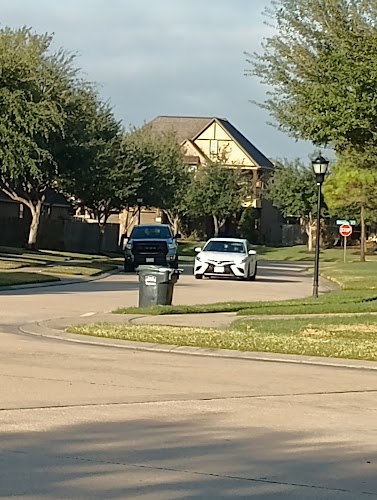 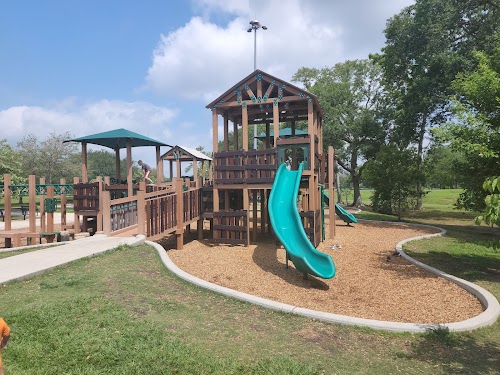 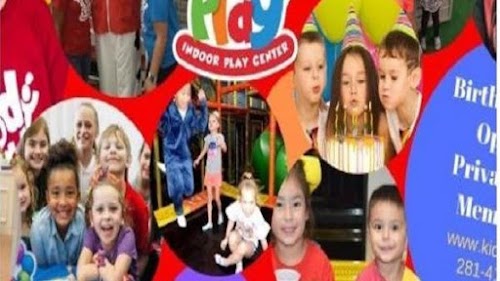 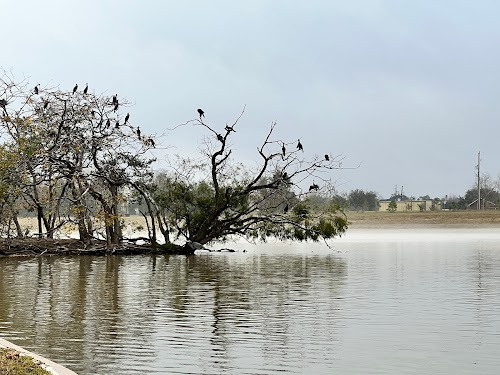 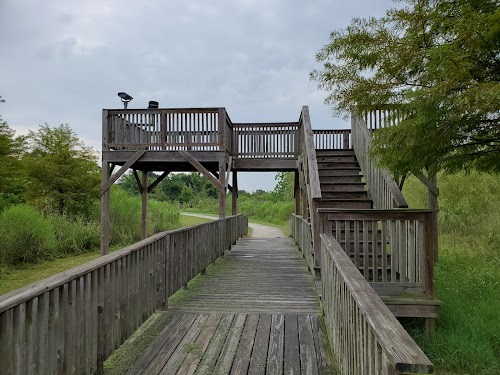 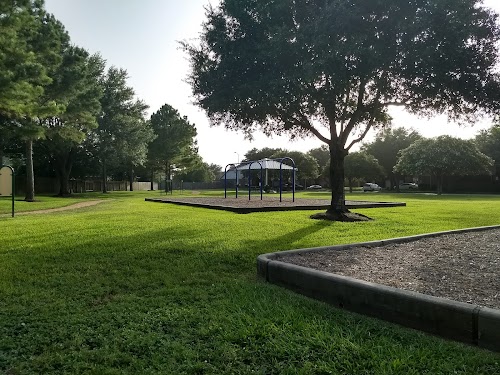 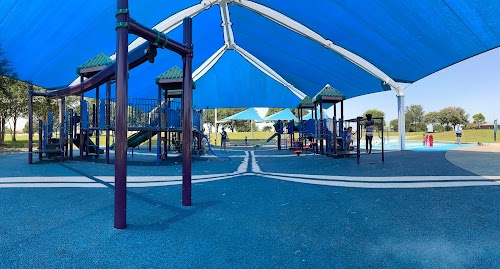 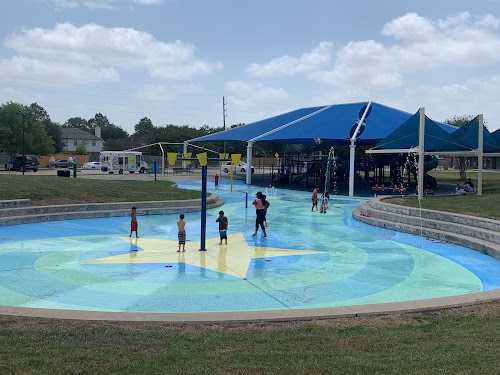 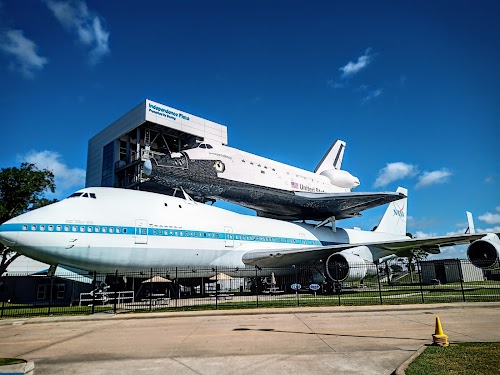